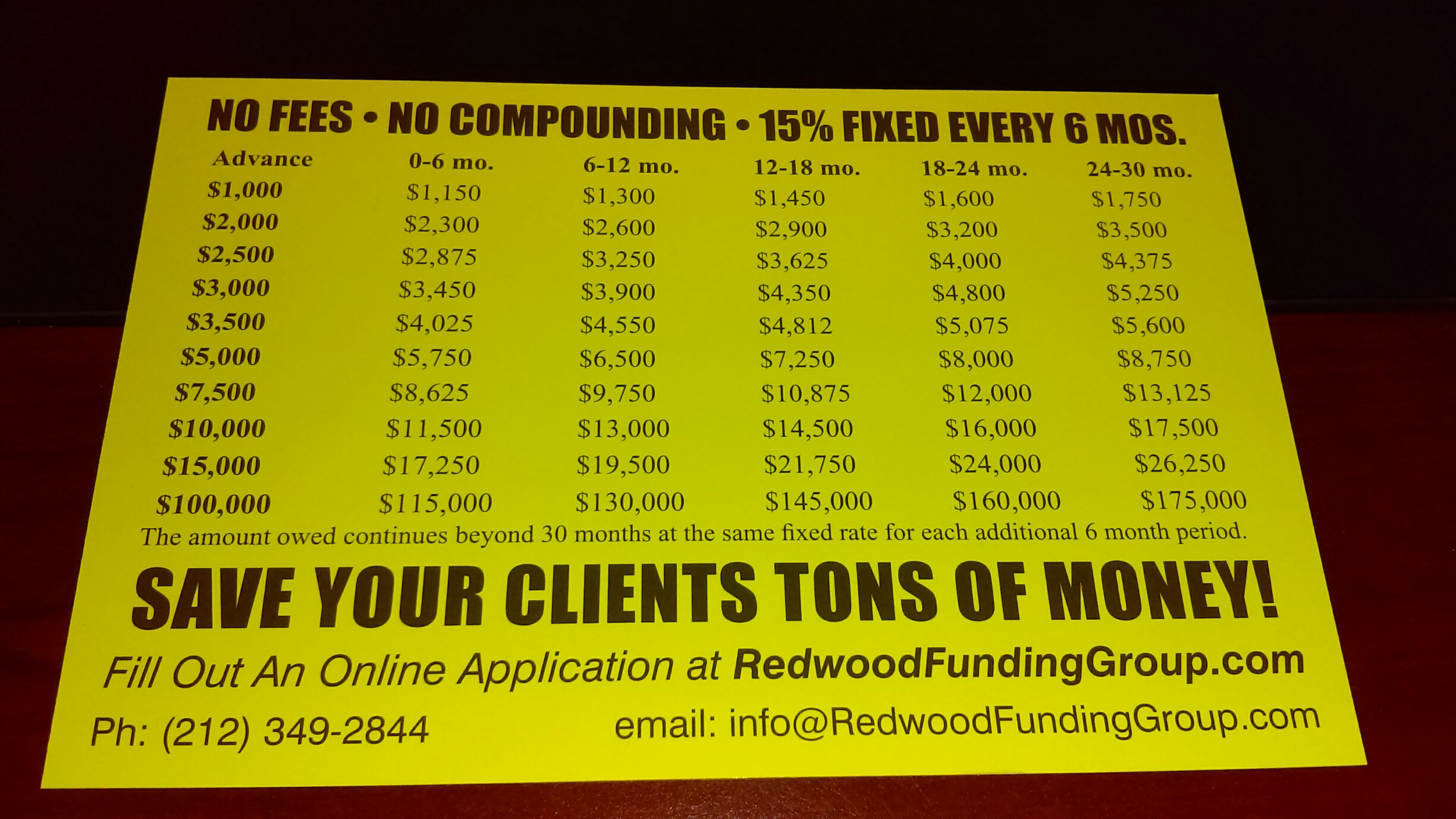 Everyone knows Hulk Hogan as the Superman of professional wrestling. Hulks name is known throughout the world.  Whether in the AWA, the WWF or the WCW, Hulk Hogan drew larger and larger crowds. Hulk Hogan’s shows were  sold out, out of this world experiences.  He made millions of dollars in wrestling but even more by branding out his name. Hulk Hogan even appeared on television shoes and movies. He became , like Mohammed Ali before him,  larger than just the wrestler he started out as. His name recognition factor was higher than most entertainers.

However, fame is fleeting and always comes with a price. Like many athletes and entertainers he before him, he became engrossed in scandals, defamation and accusation that afflict all famous people. The most recent is one that involved the media blog Gawker. Gawker had allegedly published tapes featuring Hulk Hogan with another woman in sexually explosive film. Hogan rightfully sued for defamation of character and invasion of privacy.

Enter lawsuit funding. Bringing a lawsuit is expensive, very expensive. The more complicated the litigation the more lawyers one might need to help bring your case. If you are not a zillionaire you might need to look elsewhere to fund your lawsuit.

Hulk Hogan did what anyone strapped for cash or looking for a lifeline would do. He turned to lawsuit funding. Peter Thiel, a former Silicon Valley success story provided the funding to came along to provide funding to Hogan to continue the case. There’s no shame in seeking legal funding. Why put your own money to use when you can use someone else’s money. And if you expect a windfall as a result of your lawsuit what’s the harm in paying a little to receive a lot? That is what Hulk Hogan just did.

Defendants, like Gawker, do not like knowing that a strong and deep pocketed legal funder in backing a plaintiff like Hulk Hogan. Why? because it means that their strategy of attrition is not going to work.  They no longer had the financial power to drag out the case and make the plaintiff take pennies on the dollar or none at all! What happened in Hulk Hogan’s case was that a verdict of $140 million  was returned for Hulk Hogan. Eventually, to avoid appeals and other delays, Hulk and Gawker agreed to a lesser amount. This case proved once and for al that lawsuit funding works for the plaintiff and can get them more money then they otherwise would have alone. What it did for Hulk Hogan it can do for you.

If you are accident victim you don’t have to be Hulk Hogan to level the playing field. Anyone with a meritorious cause of action can obtain a lawsuit loan and give the defendants a run for their money. Want to get dollar  for dollars instead of pennies on the dollar? then lawsuit funding is what you need.

Redwood Funding Group was founded by personal injury lawyers. The aim was to cut through the red tape and give the client what they needed. Cheap money and fast. RFG cuts out all fees. That’s right, unlike other funder we don’t charge an application fee, an underwriting fee and closing fee or any fee. RFG also doesn’t advertise that our interest rate is 3% when we really mean 3% monthly compounded totaling like 65% a year. We have no compound interest in any form and one fixed rate of 15% of what you borrow for each six months. RFG also doesn’t gouge you when wiring you the money. We pass on the bank charge of $30 to do a wire. That’s all. Most funder will charge you $130 to wire you money.

Fill out a no obligation Application right on this website and see why Redwood Funding Group is the hottest funder in the nation.